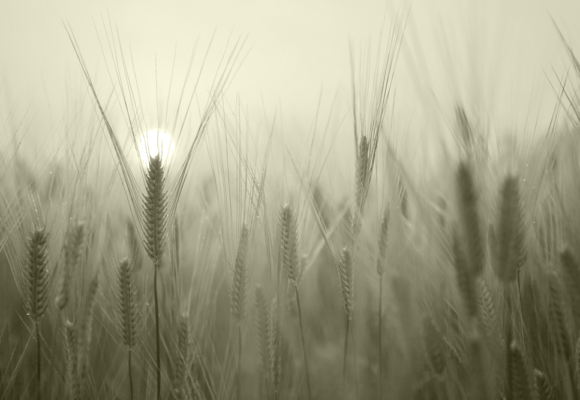 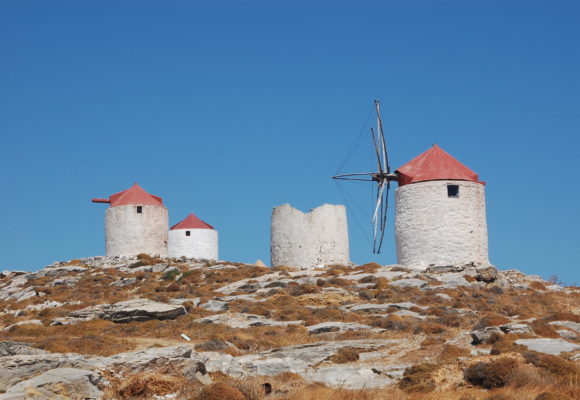 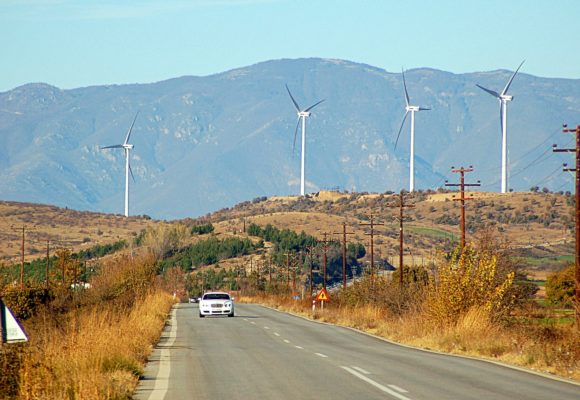 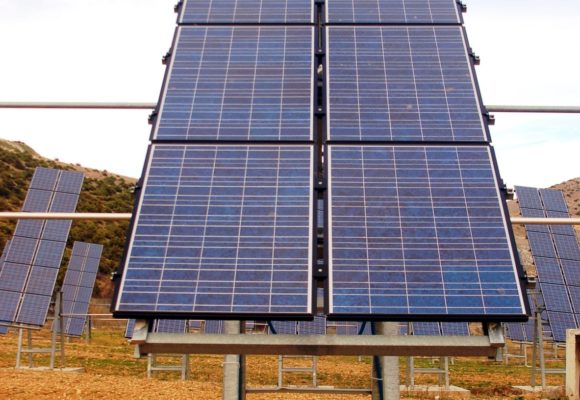 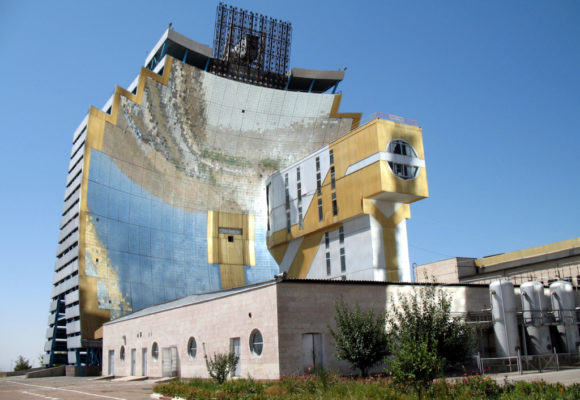 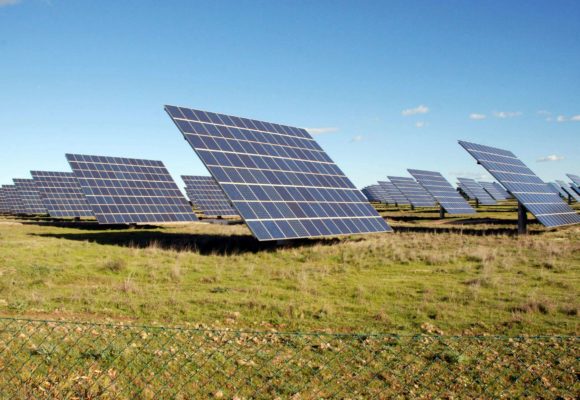 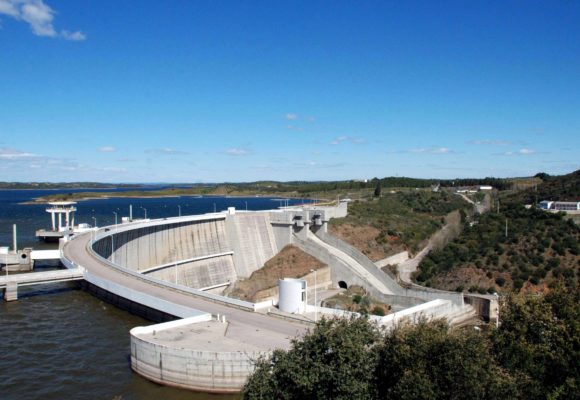 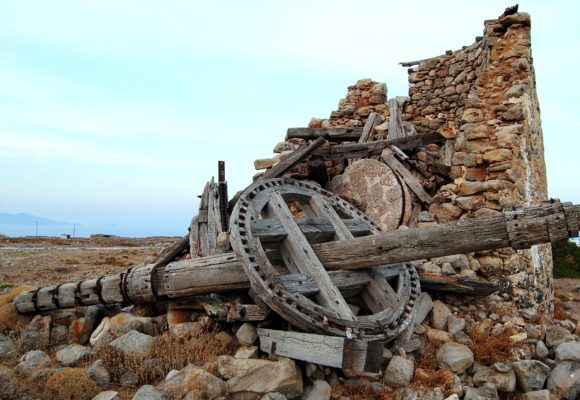 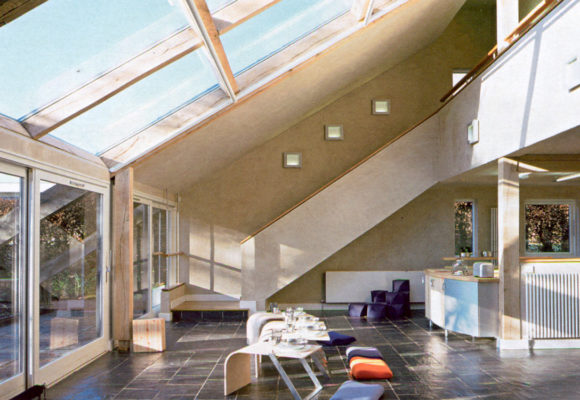 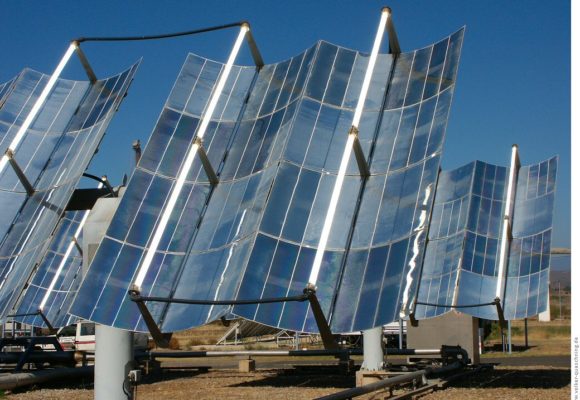 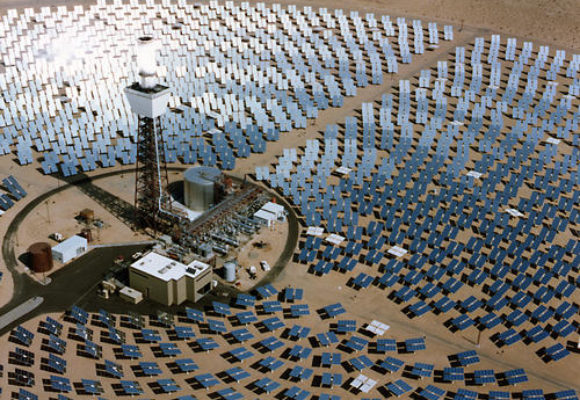 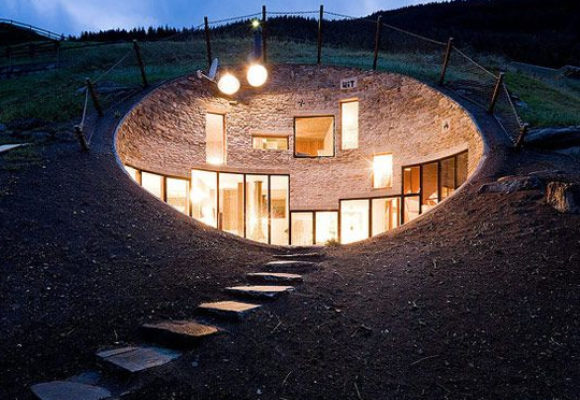 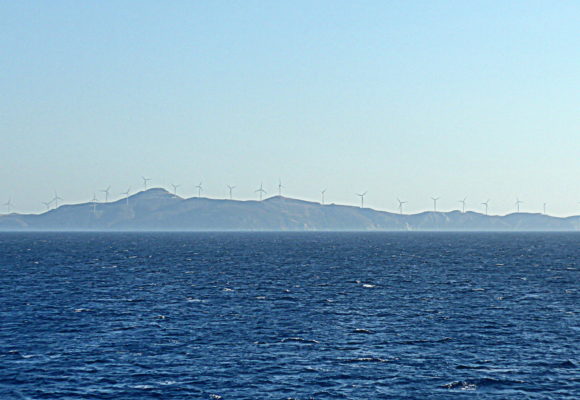 The Institute of Solar Technology (IST) is a scientific and educational organisation, established in 1980 and located in Thessaloniki.

The objectives of the IST are:

Proceedings from all conferences have been published in Greek, presenting the state of research and development work in Renewable Energy Sources area in Greece and its progress during the last two decades. Additional volumes containing summaries in English of all the invited lectures and papers presented have also been published, aiming at the development of stronger tights with colleagues in the field abroad.

For further information regarding the IST you can contact the institutes secretary with one of the following ways: